Built around 1790, the Davenport Homestead in eastern Washington County is listed on the National Register of Historic Properties and is the oldest surviving homestead open to public in the region.

Home to generations of the Davenport line, the building first housed the family of Daniel Davenport, Washington County’s first representative to the North Carolina Senate.  After Daniel’s death in 1808, Davenport descendants continued to live in the structure into the 1970s, leading lives little changed from those of their ancestors nearly 200 years before. Without the convenience of either electricity or running water, the homestead’s final occupants – Harriet and Jerd Davenport – led lives of true simplicity.

Both the original home and a collection of outbuildings have been furnished with pieces that tell a visual story of life in Washington County in the years following the American Revolution. 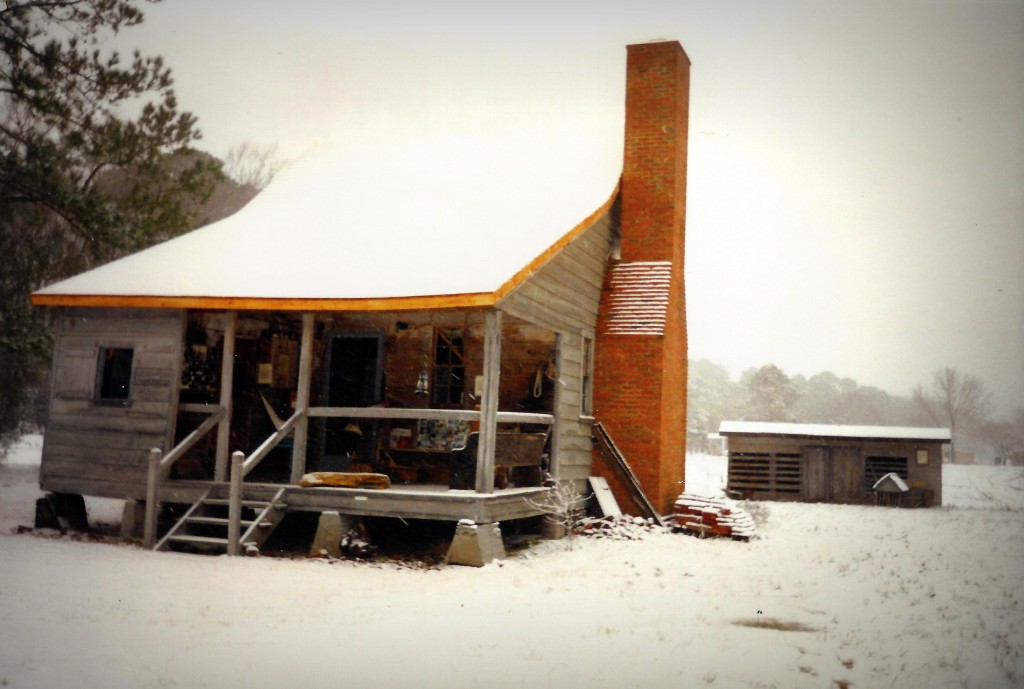 A winter scene at the Davenport Homestead.

Decorated and furnished with a collection of original and replica items, the fully-furnished Davenport Homestead recreates the look and feel of the Homestead in its original, late-18th century form. The house and all outbuildings have been carefully restored to a state reflective  of the utilitarian function of a modest homestead in the 1790s.

In addition to the home itself, outbuildings and structures include an outhouse, a chicken house, a smoke house, a wash shelter, a loom-house, a hog pen, a corn crib, and an implement shed. 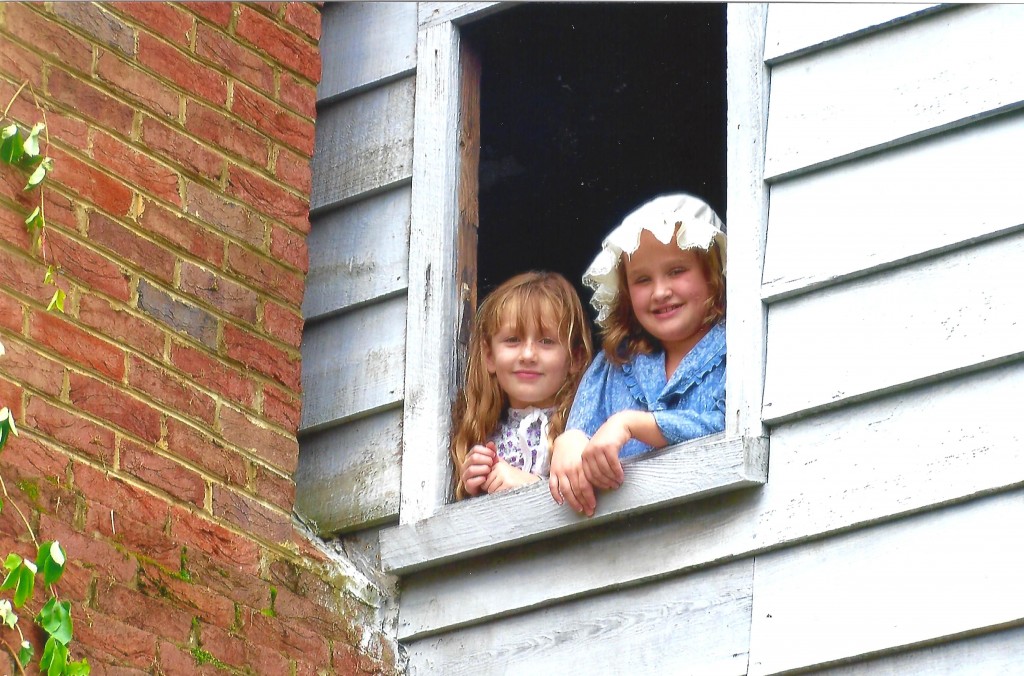