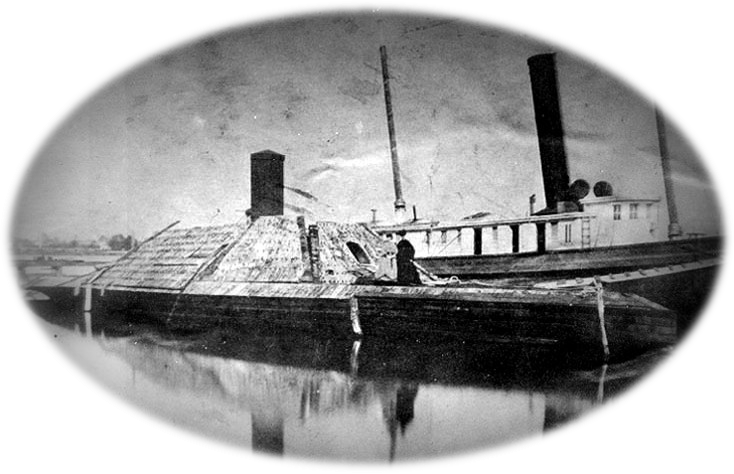 The CSS Albemarle at dock at the Norfolk Navy Yard. 1867.

The amazing story of the CSS Albemarle is well chronicled and much discussed among Civil War history buffs. Yet, the fascinating tale remains unknown to many casual fans of history. You may wonder, what was it about this “Cornfield Ironclad” that made her story so unparalleled?

Want to know more about this amazing ironclad? Visit the Port o’ Plymouth Museum to learn the full story and see our replica ship!